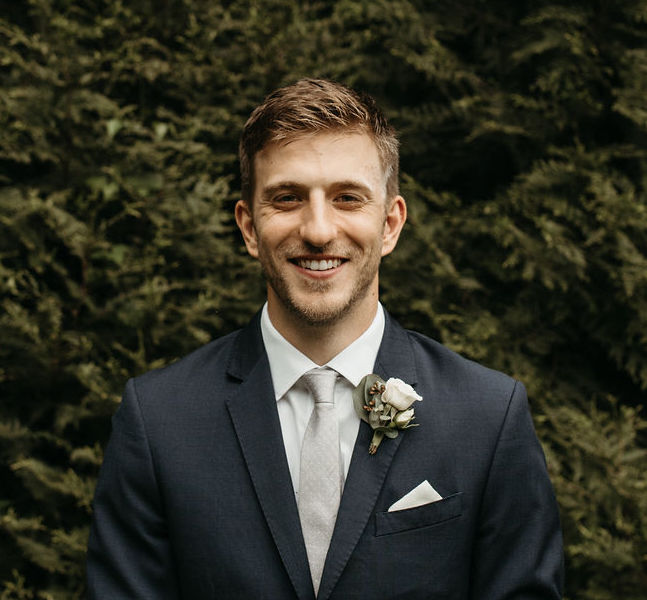 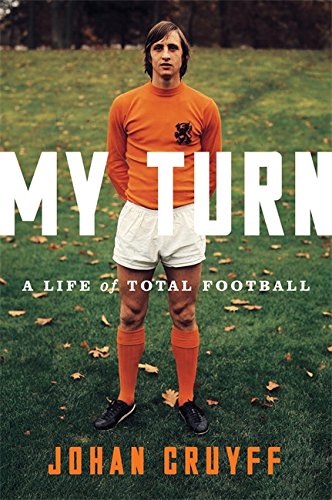 My Turn, by Johan Cruyff. The title is two-fold:

My Turn tells the story of Cruyff’s life. Cruyff started his footballing career at Ajax at 10 years old as a ball boy and academy player and continued on until he was offered a first team contract. His career took him to Barcelona, LA, and Washington DC before he returned to the Netherlands. Following his retirement in 1984, Cruyff entered managerial football. He conquered European football with Ajax and Barcelona through the concept of Total Football. His philosophy was built on the organization, where players’ weaknesses were covered by their teammates’ strengths. Cruyff writes, “In my teams, the goalie is the first attacker, and the striker the first defender.”

He understood football and used it as a platform for understanding the world. In football, though, Cruyff emphasized that everything needed to start at the pitch and work its way up to the board room. According to Cruyff, a club will have success when a manager has complete control of what happens on the pitch and board members don’t.

I gathered that Cruyff was an honest man who knew his place in life. He wrote about conflicts he had with other professionals from a grounded perspective. He never held a grudge. While I will always consider him a historical figure in football, his influence expanded far beyond the game. The Johan Cruyff Foundation provided hundreds of “Cruyff Courts” throughout the world, giving underprivileged kids the opportunity to play football. He supported Paralympic athletes and Dutch footballers who didn’t have representation when negotiating their professional contracts. He loved Ajax, Barcelona, and Dutch football. This is Johan Cruyff’s legacy.

You May Also Enjoy

In an effort to compare professional disc golfer earnings, I web scrape the PDGA website to access player prize money.

I first learned about code snippets in RStudio from Sean Lopp’s talk about RStudio Tips and Tricks at the 2017 New York R Conference. Ever since seeing the ...

A simple tutorial to creating a SQLite database in R.